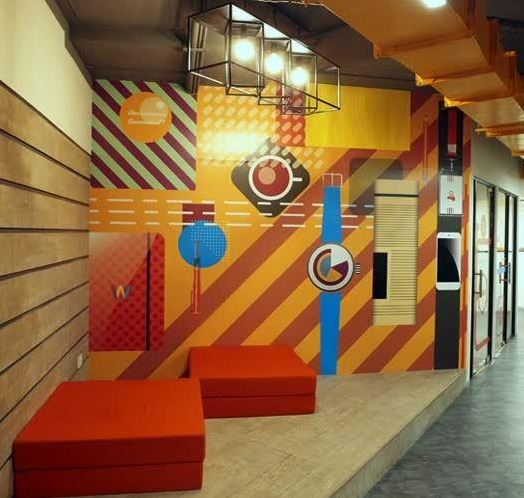 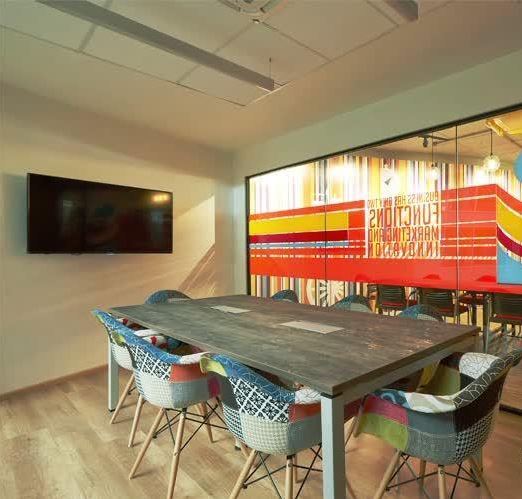 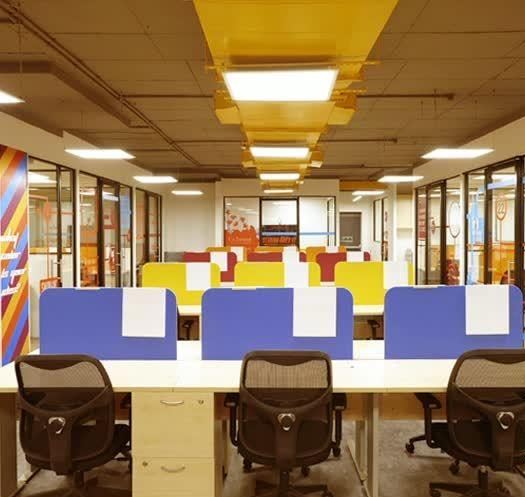 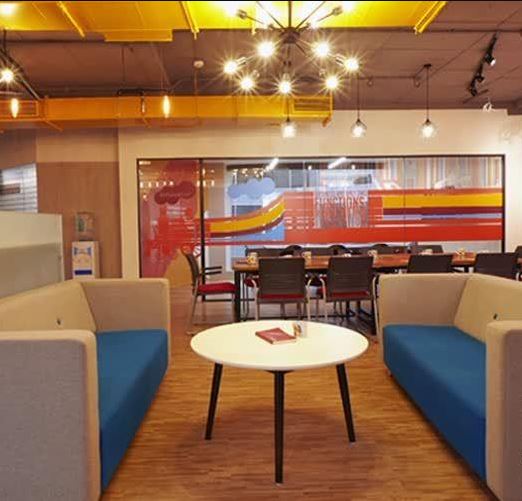 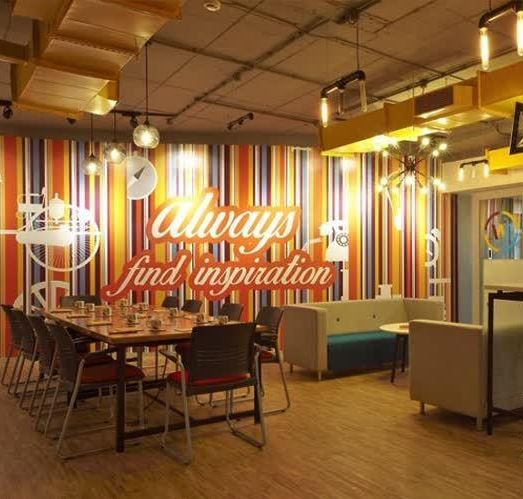 Be the first one to rate! Submit Review

Being one of the top players in the co-working spaces, Awfis has several branches scattered all over the country. The company has helped thousands of entrepreneurs in India and has played a vital role in establishing the start-up culture for which the country is mostly known nowadays. The Andheri East branch of Awfis is located at 2A Wing, 5th Floor, Akruti Trade Center, MIDC, Rd Number 7, Andheri East, Mumbai, Maharashtra 400093.

Connectivity plays a vital role in determining the accessibility convenience of a specific
working space. Consequently, this coworking space can be reached effectively by relying
upon public transport. The Andheri railway station (900 m) connects the coworking
space with the rest of the city. People can also commute through buses from Gautam Nagar
bus stop which is only 200 meters from the office space.

Andheri East occupies a wide variety of attractions in the form of eateries, malls, and movie
theatres. Famous eateries around the Awfis property include Taranga Restaurant, Gajalee
Restaurant, and RJ Spice. People can also access an Axis Bank ATM and Canara Bank Branch
for financial assistance. Other nearby landmarks are ESIC Hospitals & Dispensaries, Kohinoor
Continental, and Sant Nirankari Udyan Park.

The primary objective of Awfis is to make office spaces available and affordable to the general public. Awfis aims to provide world-class office spaces to start-ups and freelancers which they can utilize to run their business smoothly. The total capacity of the Awfis Andheri East branch is estimated to be 243 workstations which are accompanied by 4 individual meeting rooms.

Rate us and Write a Review

Your request has been submitted successfully.

Appointment confirmation email will be sent upon approval.

We have received your appointment and will send you a confirmation to your provided email upon approval. 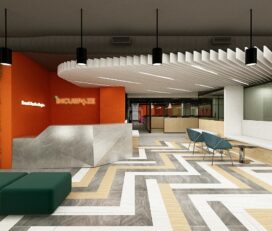 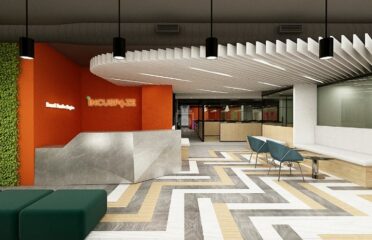 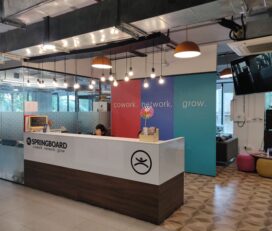 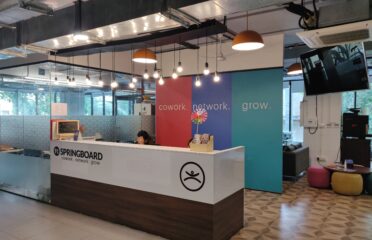 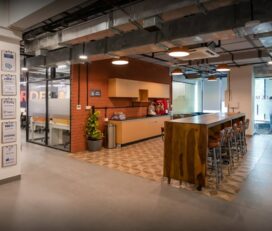 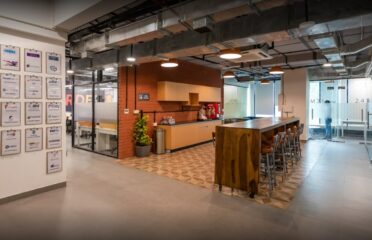