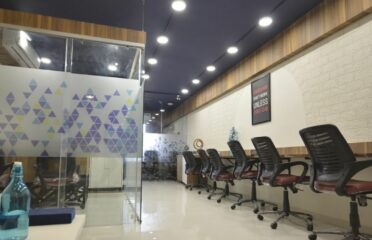 Be the first to review!
Ahmedabad 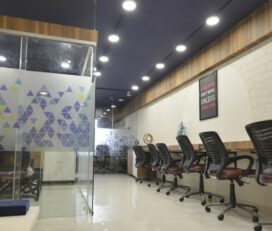 The demand for coworking space in jodhpur has been increased as the presence of large coworking players in the region has attracted the attention of companies and led to Jodhpur becoming the most affordable city in India for coworking. The city is amazing in every aspect possible – be it business or eye-catching sites.

Being the historic capital of Marwad, the city of Jodhpur is a land filled with a great no. of historic places and which serve as tourist attractions like Mehrangarh Fort, Ghanta Ghar, Balsamand Lake, and Bhim Bhadak Cave. Since the city is home to several beautiful locations, it has been continuously featured in a lot of Bollywood as well as Hollywood films.

The city has the best civic amenities ranging from hospitals, supermarkets, educational institutes, places of worship, ATMs at close distances to shopping malls, theatres, galleries, and smart coworking spaces that are equipped with best-in-class facilities.

Jodhpur has an amazing array of rail, road, and air networks connecting it to other cities of the country. The Raikabagh Palace Junction is just 2 km from the city. Talking about the airways, the Jodhpur Airport, which is a civil enclave airport, is situated at a distance of 3.2 Km from the main city.

Why choose coworking space in Jodhpur for business?

Coworking spaces in Jodhpur provide an open field of opportunities for business ventures and startups. The city of Jodhpur alone contributes to the economy of Rajasthan vastly. It is a part of some major future and ongoing Industrial projects and is also a hub of Handicrafts.