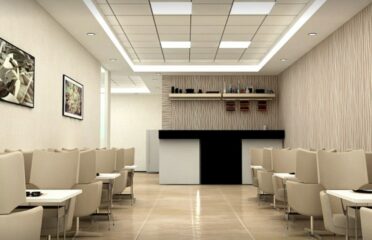 Be the first to review!
Gurugram 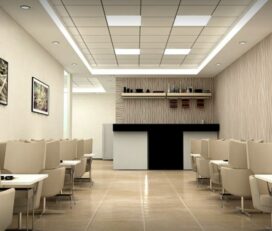 Manesar is a town as well as a municipal corporation in the Gurgaon district, of the state of Haryana, India. Manesar is an industrial hub and comes within the territory of the National Capital Region.

It is home to several factories, IT parks, offices, hotels and educational institutions. Thus, the ambiance and work culture within Manesar is ideal for working professionals.

Various business organizations and freelancers are demanding the amenities and services that premium coworking spaces have to offer in the town of Manesar.

The place offers every kind of basic amenities to its residents ranging from Hospitals to Schools. The educational institutions available here are JD Public School Manesar, And DPIS Manesar.

Major hospitals available here are Lifecare Hospital and Kalawati hospital. Manesar also has some luxury five-star hotels such as Savoy Suites and Karma Lakelands. This city has several malls and public parks for its residents too.

Manesar lies on the National Highway 48 and is well-linked with its neighbours. The city is served by both public and private transport such as buses, autorickshaws, private taxis, Ola and Uber cabs services along with government buses and railways.

Why choose Coworking space in Manesar for Business?

Several Industrial units are functioning in this locality some of them are as follows: Riello Power India Limited And Baxter. The overall connectivity this place offers is admirable and the working atmosphere here is motivating and positive.

Being an industrial and Commercial hub the place attracts many investors as well as new entrepreneurs to test their startup idea. Many working professionals also choose Coworking space in Manesar for flexible working.