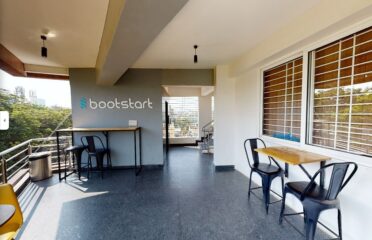 Be the first to review!
Bangalore 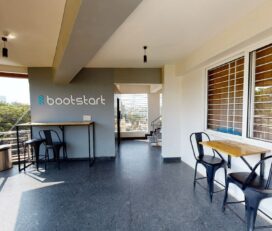 Bangalore is the fastest pacing IT hub in the country with over the top opportunities for young entrepreneurs and even already established businesses to expand their terrain. With so many businesses in hand coworking space in north Bangalore is the home of Bangalore’s IT Hub that suffix the needs of everyone with convenience and an office-like experience.

Bangalore can be regarded as the most developed of city in India. From the economy, job opportunities, and business ventures to art, culture, and social life. The city glitters with everything. The Cartoon Gallery, Women’s Tennis Association, India’s oldest Amateur (Ham) Radio Club, and Kanteerava Indoor stadium are some must-visit places.

Coworking spaces in North Bangalore are fully furnished with office supplies and facilities and to include more, it has more comfort and convenience than an office as it is close to basic amenities like ATMs, bus stops, supermarkets, hospitals, and educational institutes.

The entire city is built systematically and operates in a ring-like network which connects each part of the city efficiently. Thus, travelling from one location to another will never be an issue for working professionals as various modes of public transportations in the form of buses, trains, autos, and cabs are freely available. Kempegowda International Airport is located at Devanahalli, which is about 40 km from the city center. The Guntakal Metro connects the North of the city to the rest of it.

Why choose coworking space in North Bangalore for business?

The North of Bangalore is one of the fastest-growing cities in the economic sector. It has a high investment rate and is also filled with IT hubs providing opportunities to young entrepreneurial minds.

Furthermore, the coworking space in north Bangalore will help people since, they’ll get to work in a peaceful environment at a low cost and meet new people and form connections that help in the future.

What are the best coworking spaces in North Bangalore?